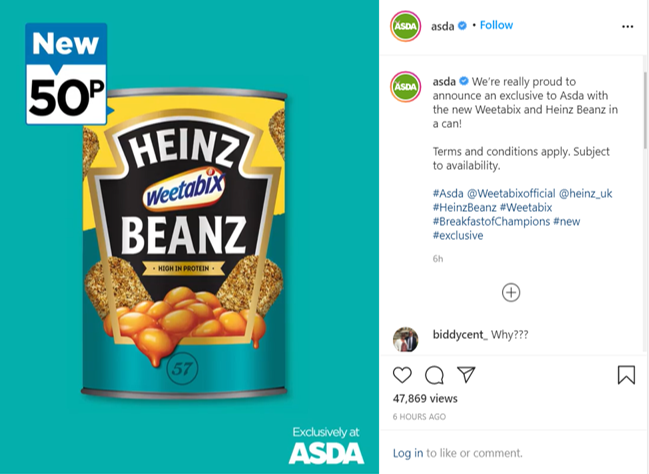 Today an NPD campaign went live on ASDA digital 6-sheets across the UK, that was bound to have shoppers salivating and rushing into stores...well maybe! 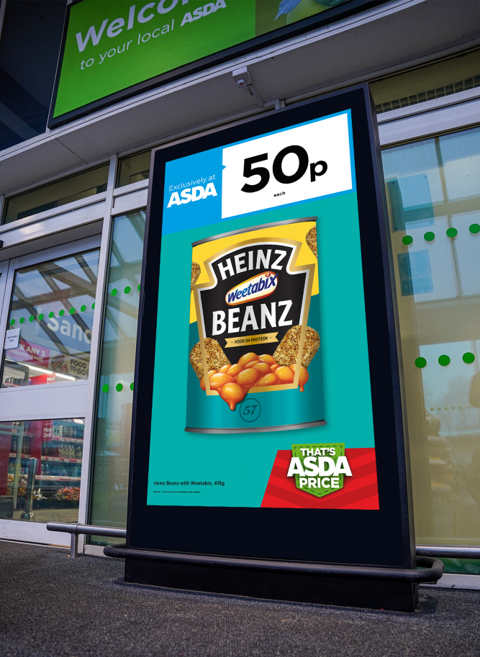 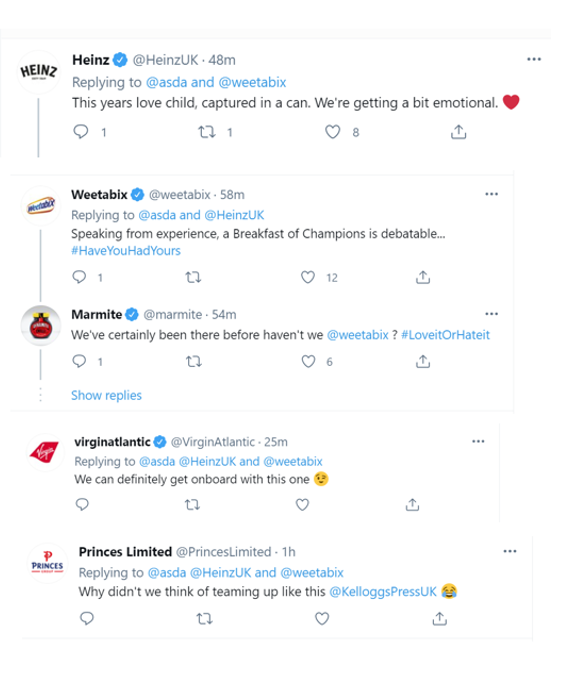 The campaign was also posted on ASDA's social media platforms and, by mid-morning had already gained a lot of traction. While most people spotted the April Fool joke quite early on, the feedback was extremely positive, receiving (at the time of writing) 53.4k views on Instagram, 1.7k comments and 1.8k shares on Facebook, and 61 retweets on Twitter. Additionally, The Grocer picked up on the story, running a 'Pick of the Best April Fools Pranks' piece on their website. The additional PR can only be a good thing for Heinz and Weetabix.

It was great to see other brands responding to the campaign too, with Princes Ltd asking Kellogg's why they hadn't thought to team up, and Marmite referencing a previous April Fools campaign they had with Weetabix. We'd love to work with you all on something like this so please get in touch!

The idea originated as a bit of fun at GIG Retail (AMPs media partner) when the team were asked to come up with April Fools ideas for an internal competition. There were many fantastic entries, but this one in particular stood out and thankfully got the backing from Heinz and Weetabix, to become reality.

Thanks to everyone involved - The Kraft Heinz Company, Weetabix, the retail marketing teams, the PRs and GIG Retail for bringing a little fun...not to mention a taste sensation! 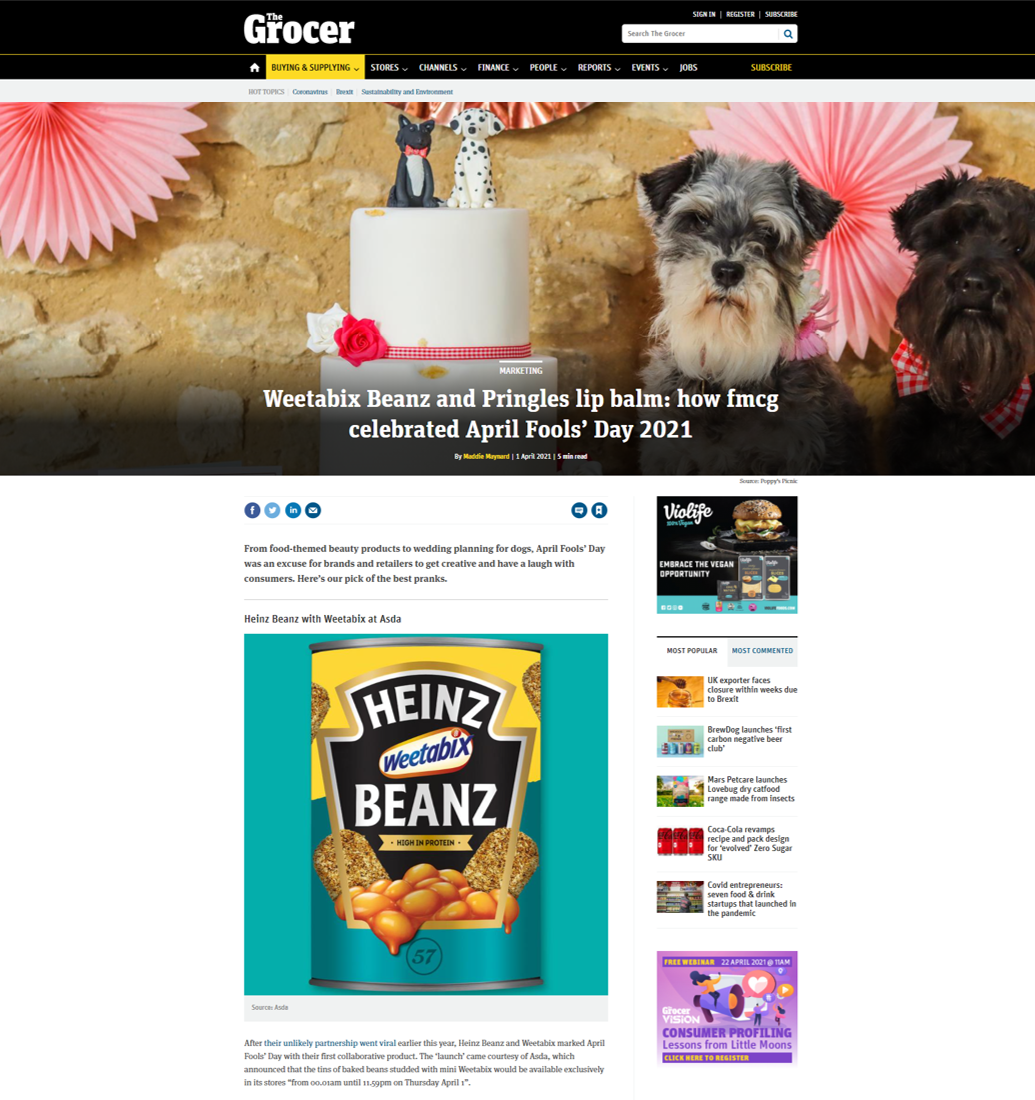